Monkeypox virus is a zoonotic disease of humans known since 1970, found primarily in Africa. Its reservoir species are not completely known but include non-human primates and probably rodents. Like the now-eradicated human smallpox and its vaccine, monkeypoxvirus is a lipid-enveloped virus with a double-stranded DNA genome and is a member of the orthopoxvirus genus of the family poxviridae. After infection with monkeypox, an initial asymptomatic incubation period of 4 – 21 days is followed by two distinct phases of infection – the pre-eruptive and eruptive stages. The pre-eruptive stage (lasting 0 – 5 days) is characterized by lymphadenopathy, back pain, myalgia, fever, intense headache, asthenia, and malaise. 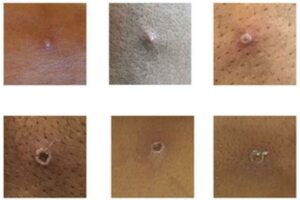 The eruptive stage typically involves a rash of hundreds (or more) lesions on the face that can spread throughout the body, affecting particularly the palms of the hands and soles of the feet, oral mucous membranes, genitalia, and conjunctiva. Over time, the rash evolves in appearance before eventually crusting over and falling off. Patients are considered infectious during the eruptive stage. Monkeypox infection is usually self-limiting, though death can occur in severe cases – primarily in children and immunocompromised individuals. On the scale of clinical gravity, monkeypox lies somewhere below that of human smallpox.

Monkeypox outbreaks in Africa in have increased steadily since the cessation of Smallpox vaccination in the late 1970s/early 1980s. Currently, there are ongoing Monkeypox outbreaks in Nigeria and Democratic Republic of the Congo (DRC) with case fatality rates of 3 – 5%. Infections are found predominantly in rural areas adjacent to or within tropical forests. Animal-to-human spread probably arises from the handling of infected animals (live or recently killed). Human-to-human transmission is much less common but may result from close contact with infected individuals, via respiratory droplets or skin lesions. Prevention strategies in Africa include restrictions on animal trade, surveillance programs, containment, and community education. The human smallpox vaccine is 85% cross-protective for monkeypox, though widespread vaccination programs are currently not implemented. This may change with the new JYNNEOS vaccine, which is FDA-approved for use in at-risk adults and approved, also, for use in immunocompromised individuals. Post-infection treatments include Tecovirimat, an anti-smallpox drug approved by the FDA in 2018. 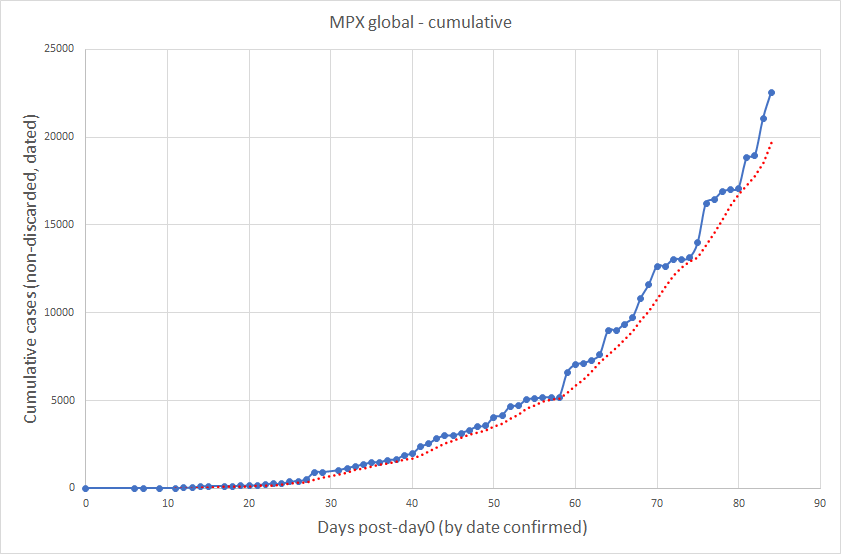 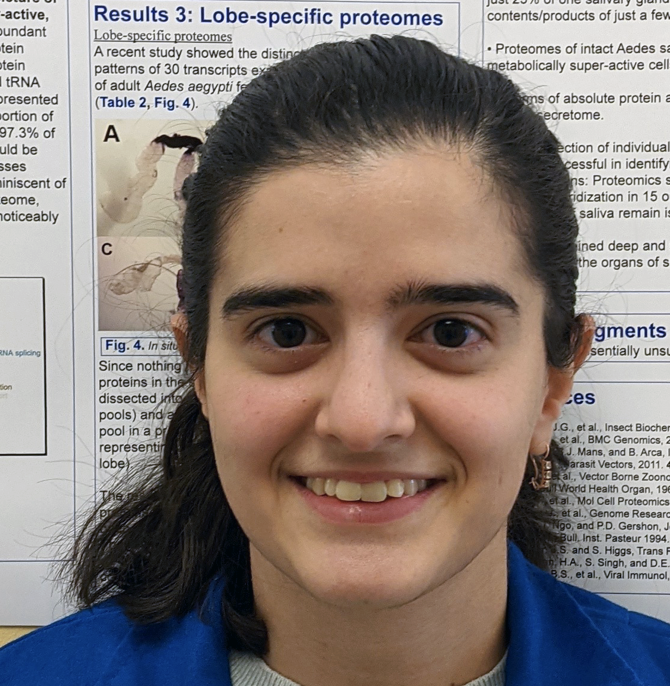 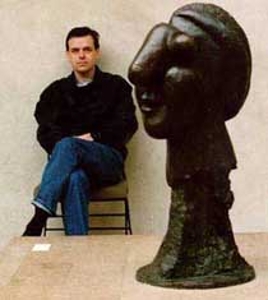